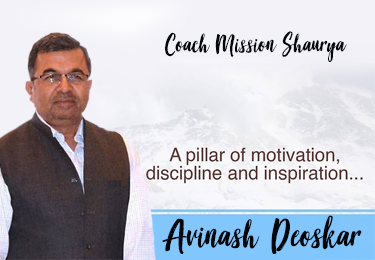 Fifteen women, who undertook a cycling expedition from Gujarat down to Kerala in support of environment, found two things: Roadside dumping of garbage was the worst in Karnataka, and that the chief ministers of the four states had no time to meet them to discuss their concerns.

The ‘Go Green Girls’, as they call themselves, rode their bicycles for 2,455 km to promote sense of adventure and green awareness among the women.

The cyclists, who set off from Kutch to reach Kochi, found all the four states lacking in initiative to empower women.

“It was not a pleasure trip that we undertook, it was a grueling ride with an objective of motivating young women to take up adventure and a cause for green awareness. We tried to get the attention of chief ministers of Gujarat, Maharashtra, Goa, Karnataka and Kerala, but none of them were even ready to give us an audience,” said Vasumathi Srinivas of Bangalore, leader of the expedition, told dna at Kota, about 90 km from Mangalore. 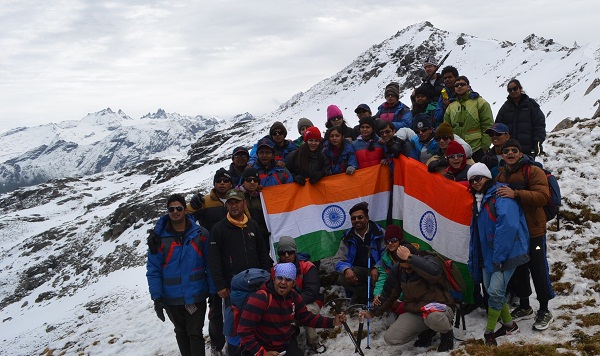 A very clear view of Mt.Everest.. Sherpa teams and yaks are ready to move up for setting up the higher camps . 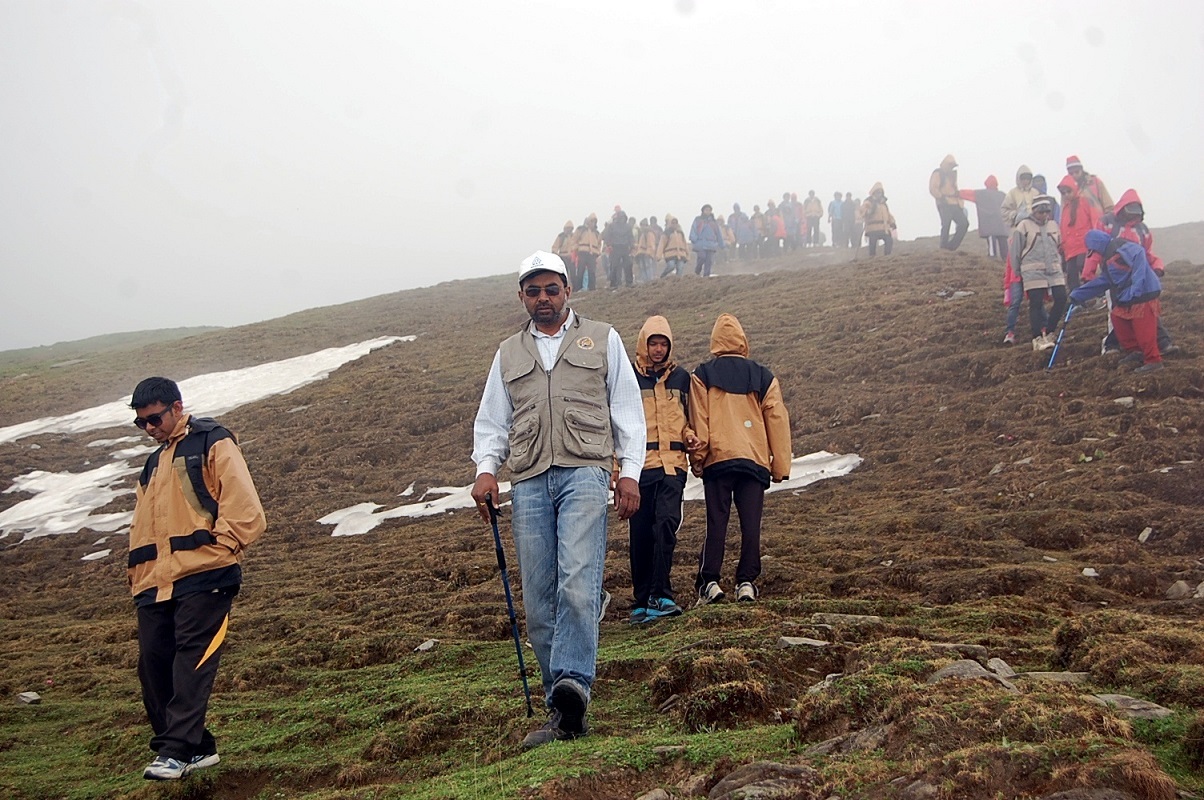 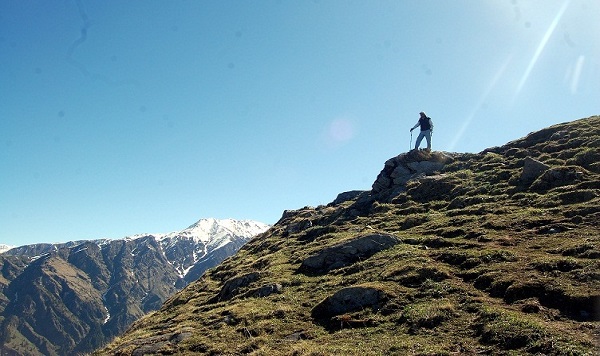 All things are difficult before they are easy. Adventure is worthwhile in itself. 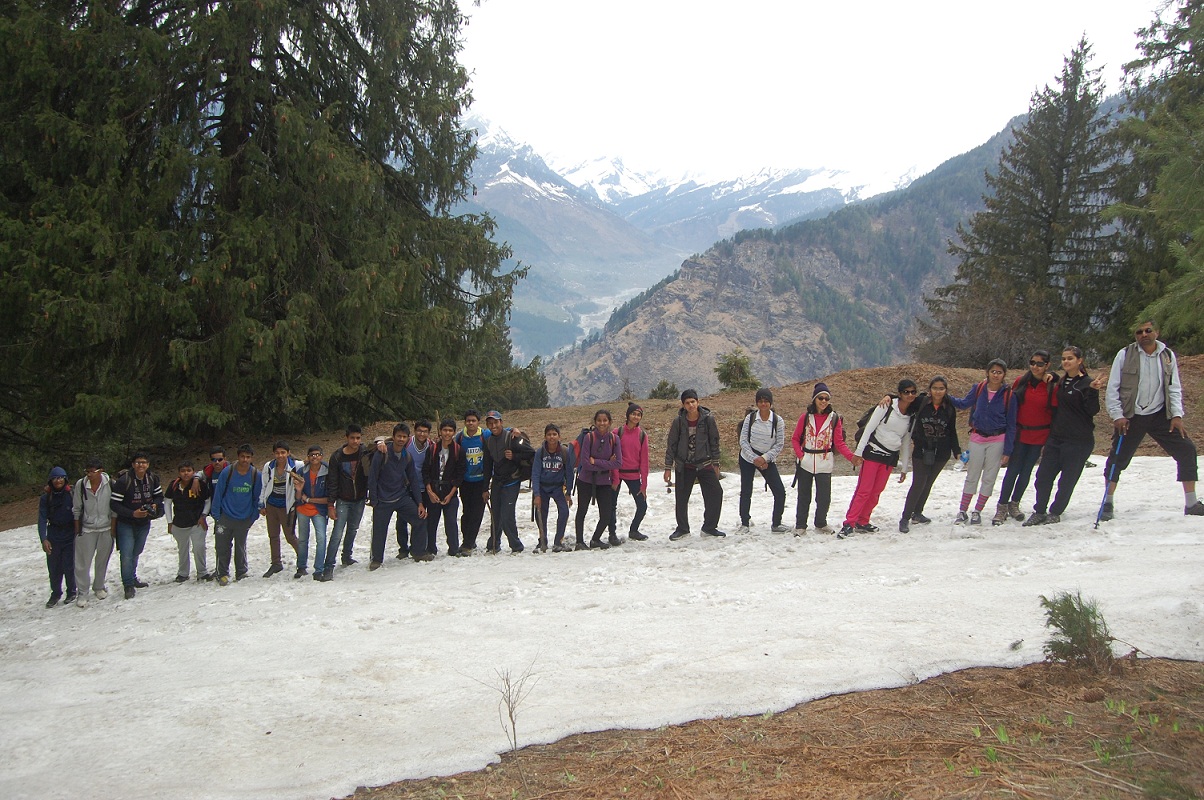 A winter that is filled with incessant laughter, crazy friends, and lasting memories. 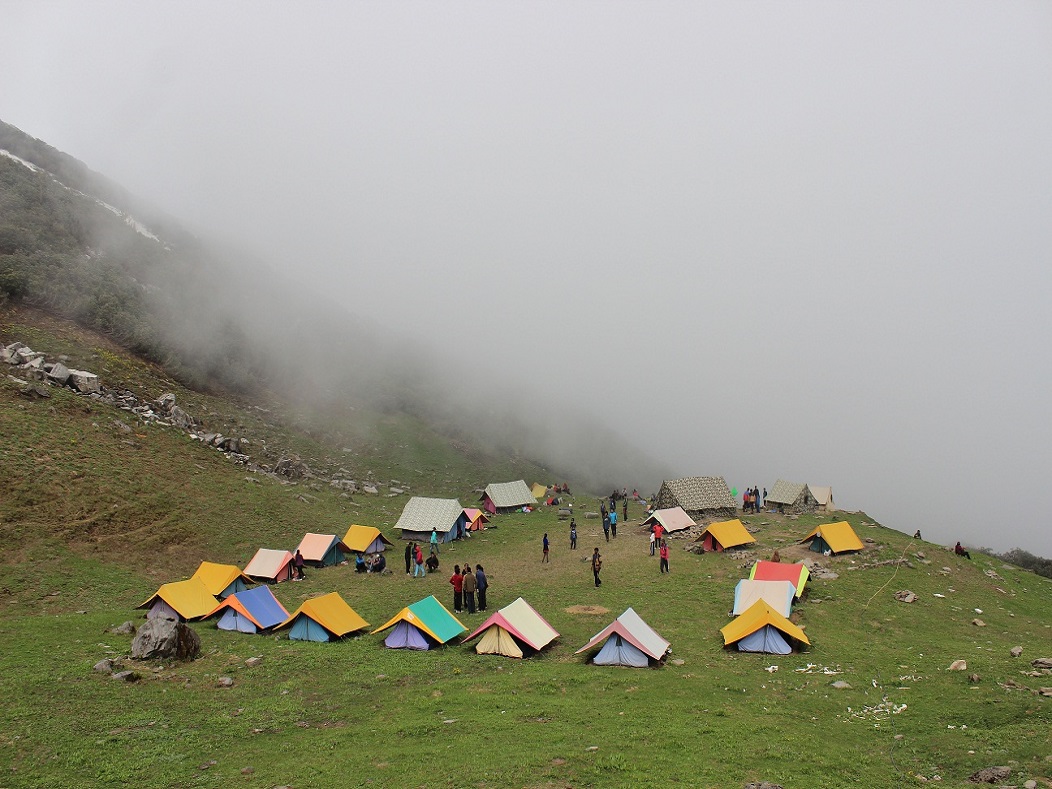 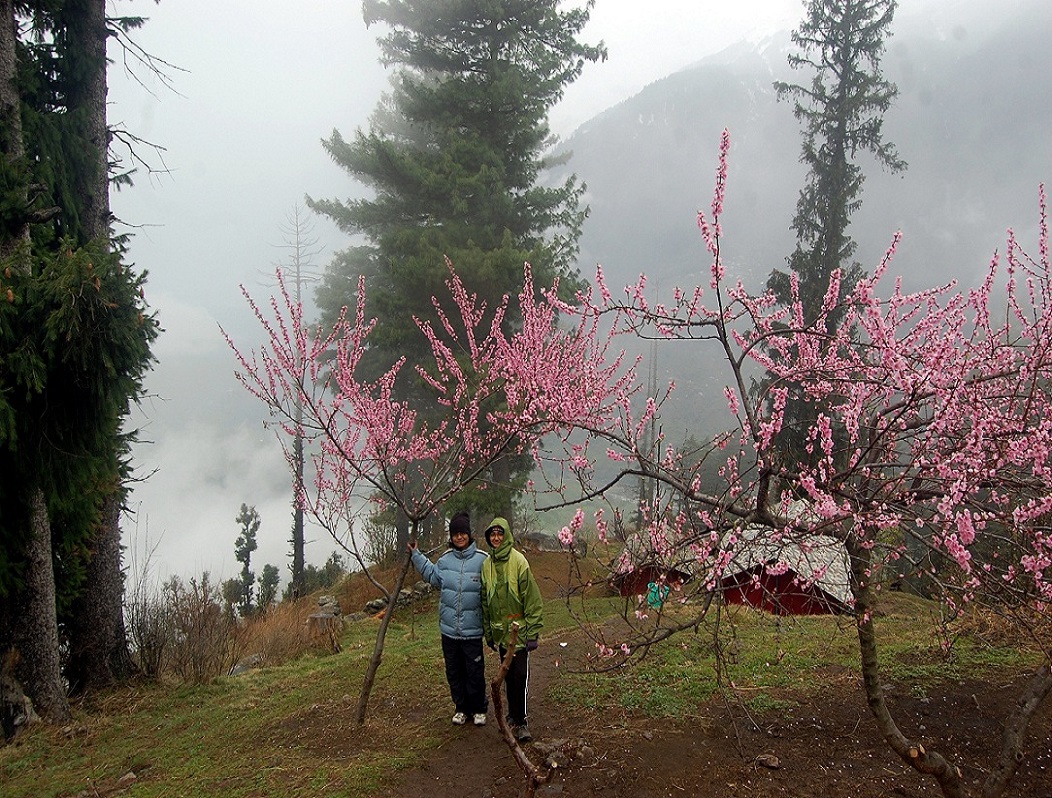 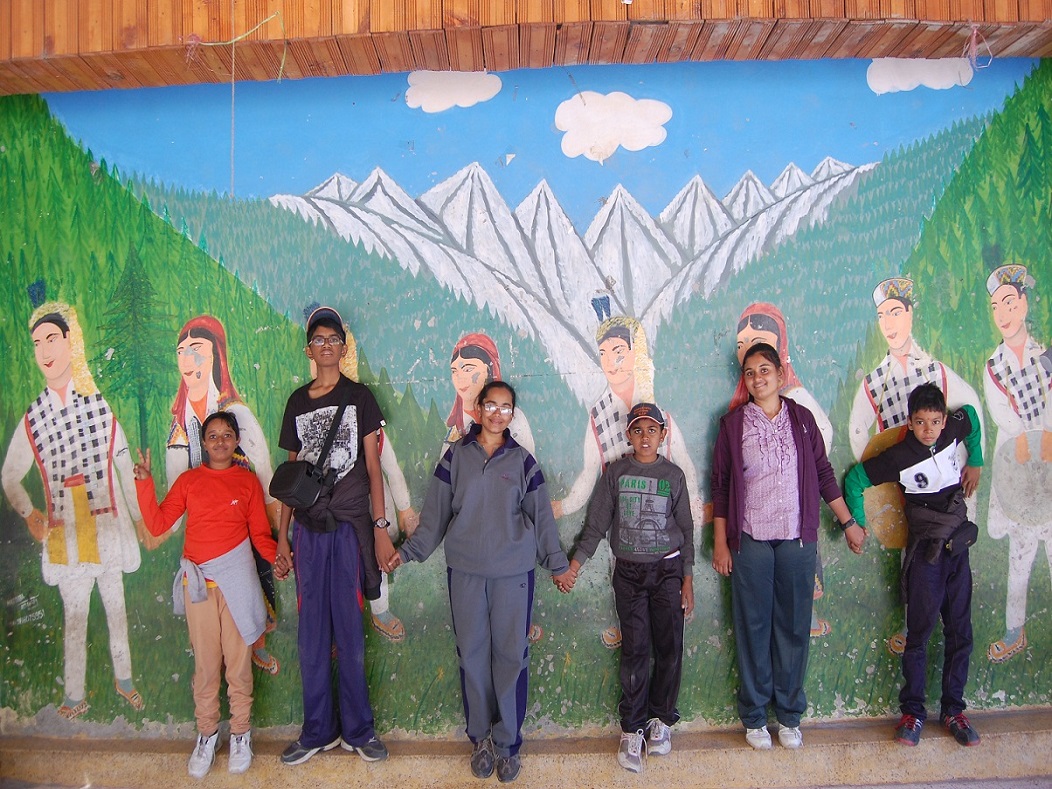 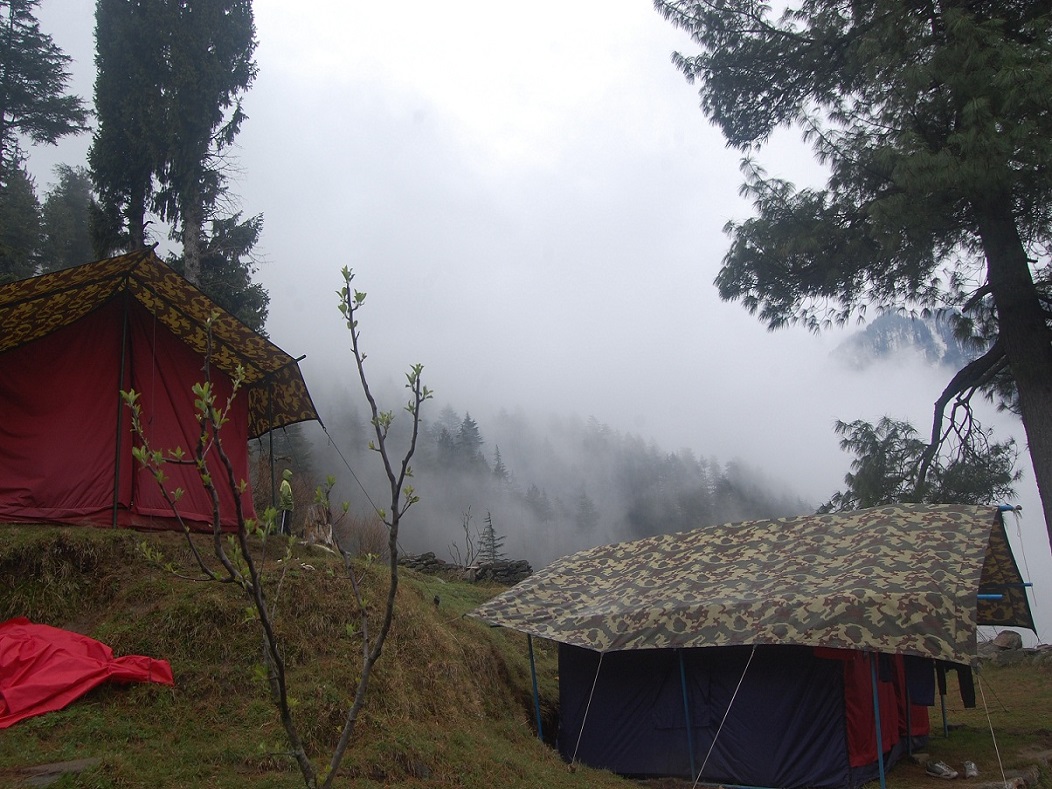 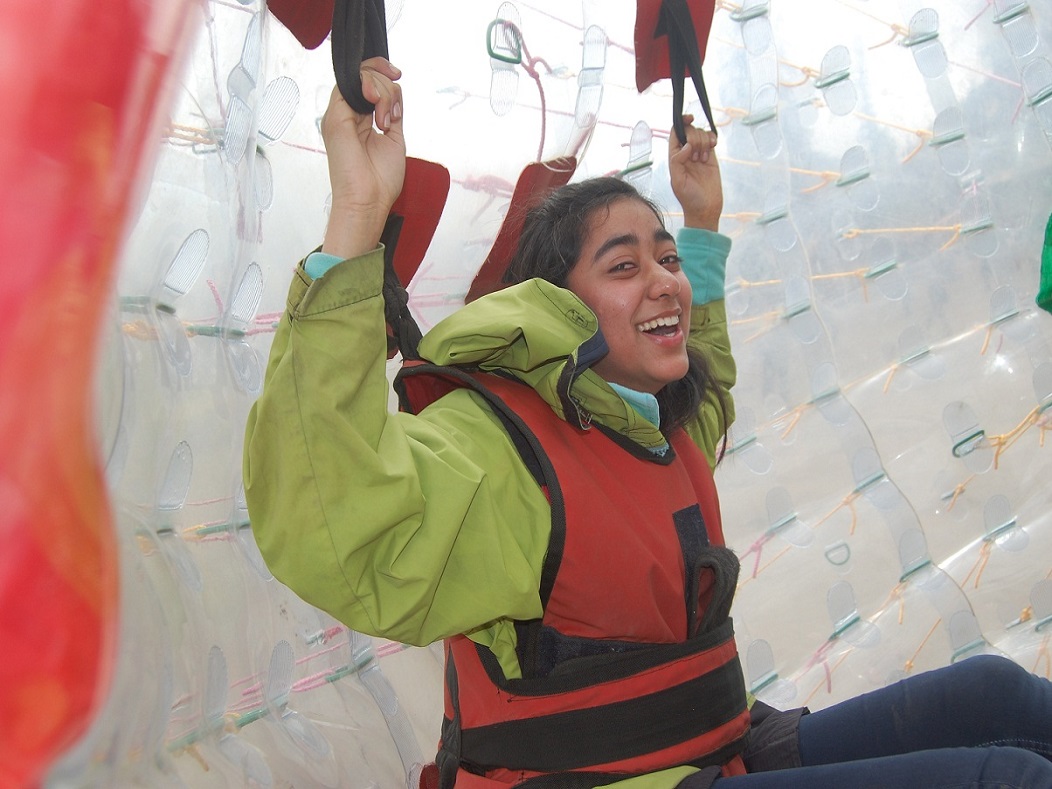 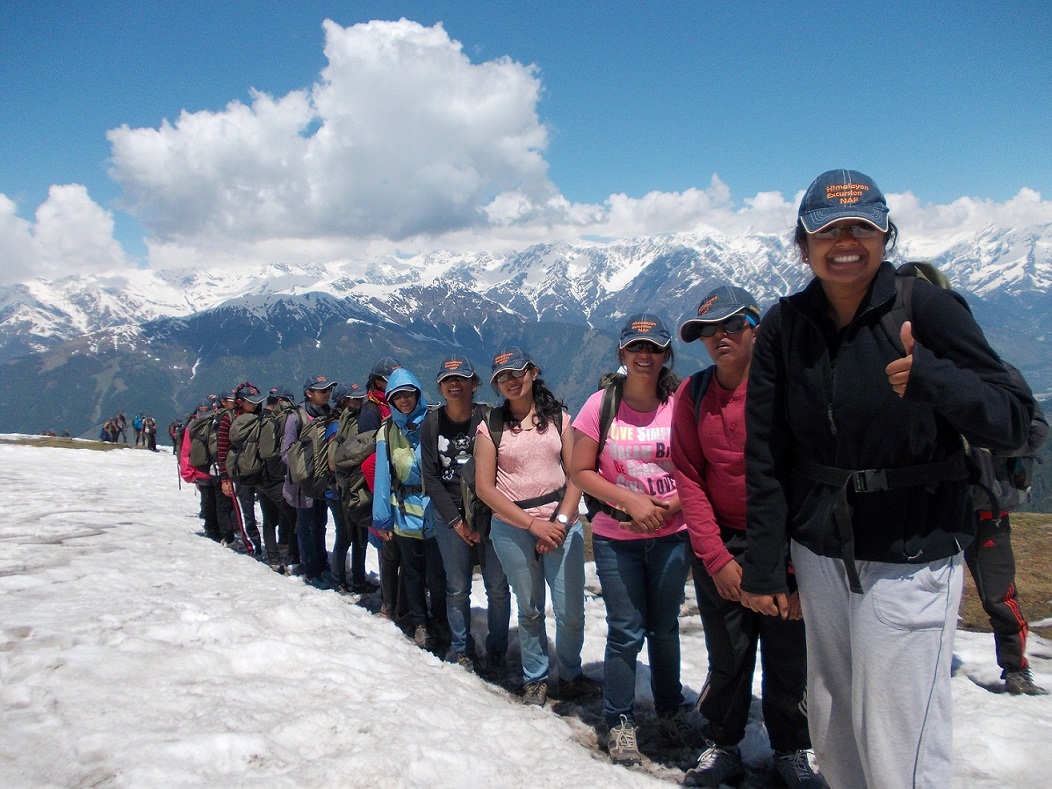 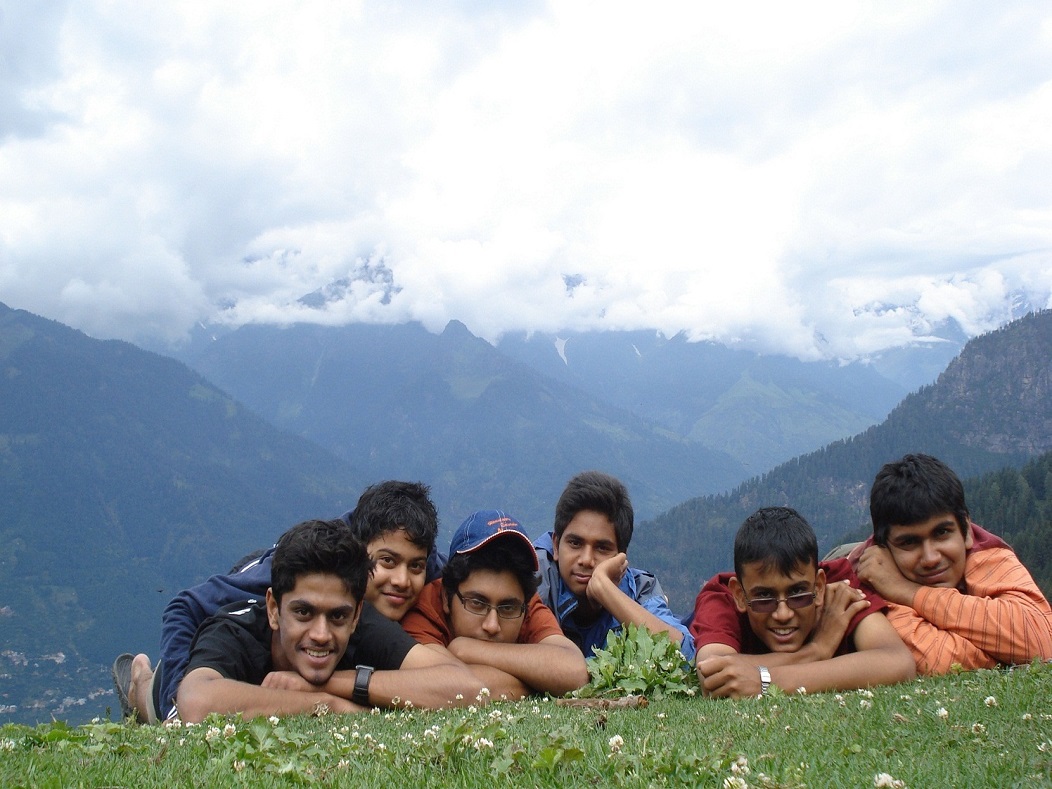 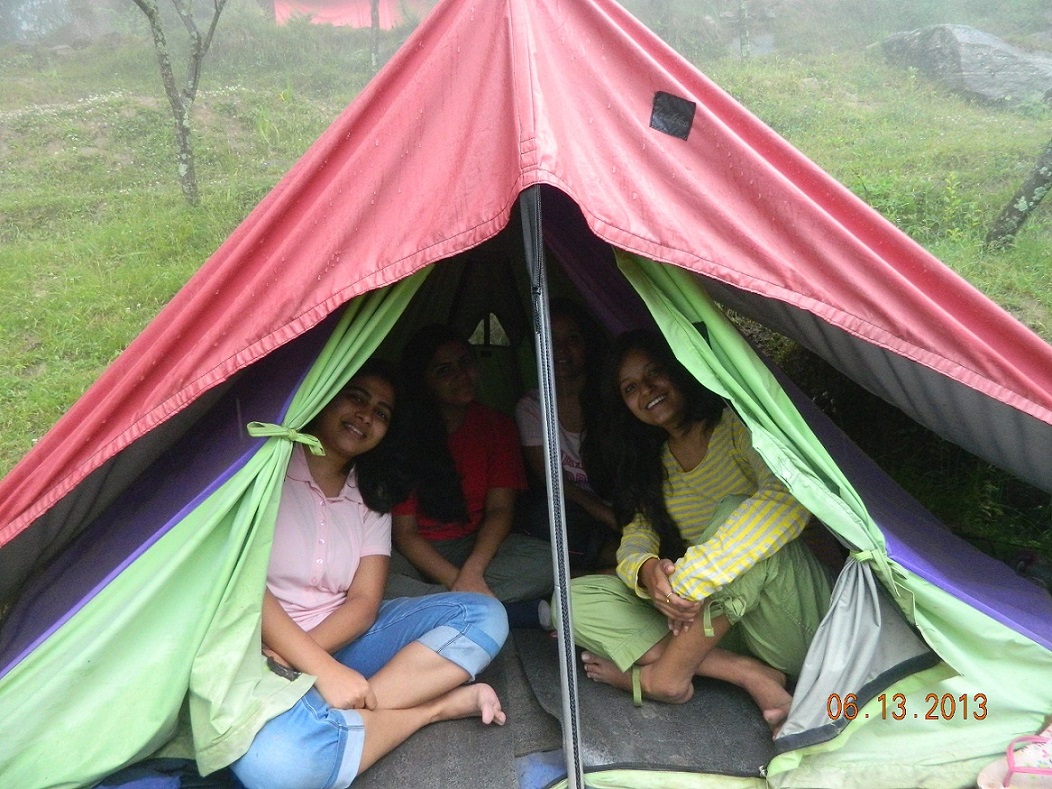